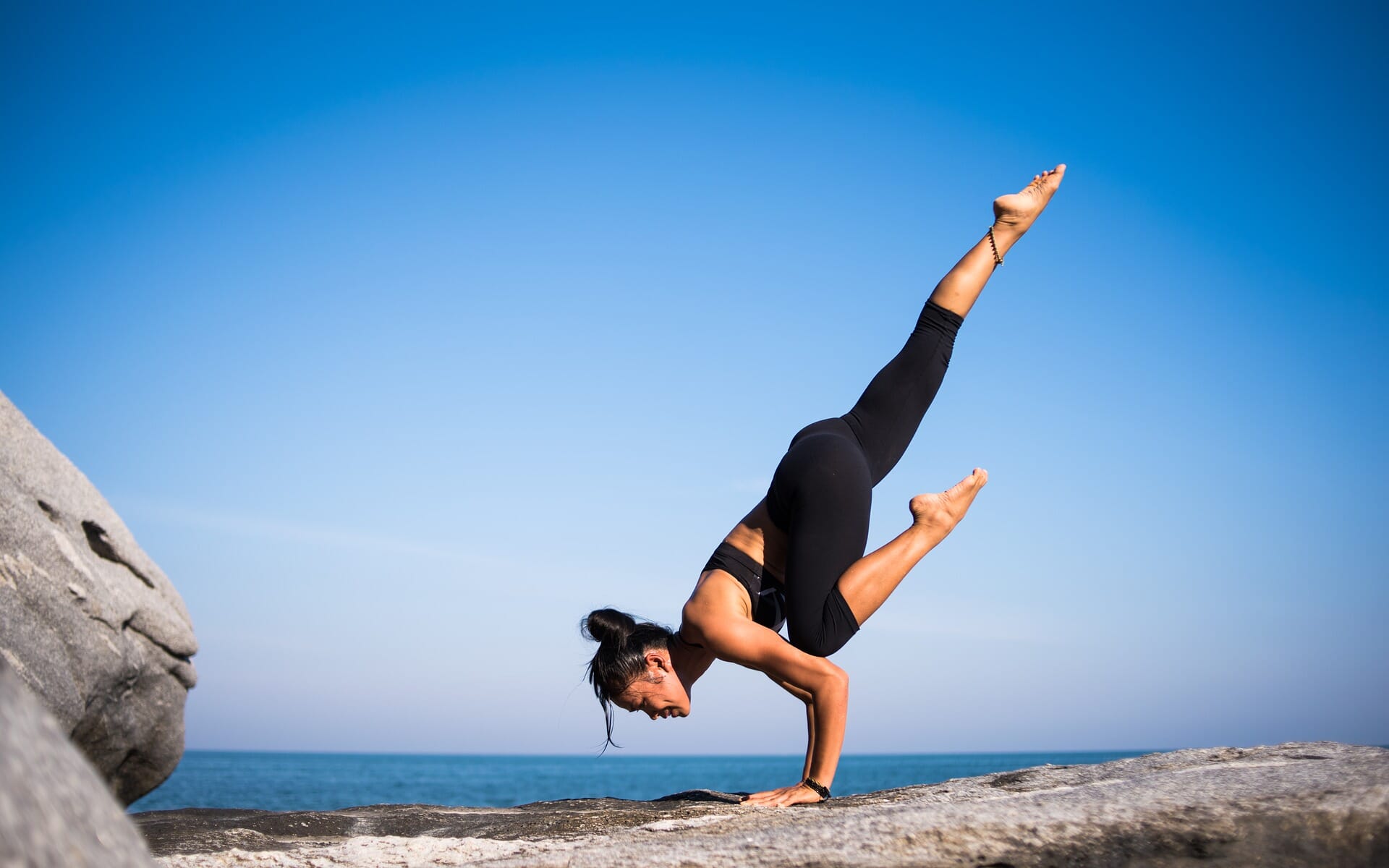 Sophia Oh is a certified classical Pilates and yoga instructor. She believes movement is one of the necessities for a healthy body and mind.

Sophia first travelled to Mysore, India in 2002, to attend K Pattabi Jois Ashtanga Yoga Institute and learn from its founder Guruji Patthabi Jois and his grandson Sharath. Mysore is home to some of the great living yoga masters and Sophia returned annually to learn from them. She furthered her study with masters Yogacharya Sheshadri and Yogacharya Venkatesha.

Sophia went on to become a qualified yoga teacher through the esteemed Yoga Arts' school, in Byron Bay, Australia.

While the yoga was increasing her flexibility, it highlighted Sophia's weak back. To strengthen her lower back and improve her yoga practice, Sophia started taking private Pilates sessions at Cynthia Lochard's Pilates Studio in Sydney. The increased strength and body transformation from twice-a-week sessions lead her to take up an apprenticeship with Cynthia, who is one of the only three master trainers in Romana Pilates method.

Since then, Sophia has been teaching both Pilates and yoga in Malaysia, Singapore, Australia and UK. She is currently based in Wallingford (UK).

Sophia has been learning yoga since 2002 and Pilates since 2003. She has been teaching them both since 2003 and has now helped hundreds of people get the most from these two exercise methods.

Sophia is currently teaching Pilates and yoga from her studio Original Pilates, in Goring, Oxfordshire, UK.